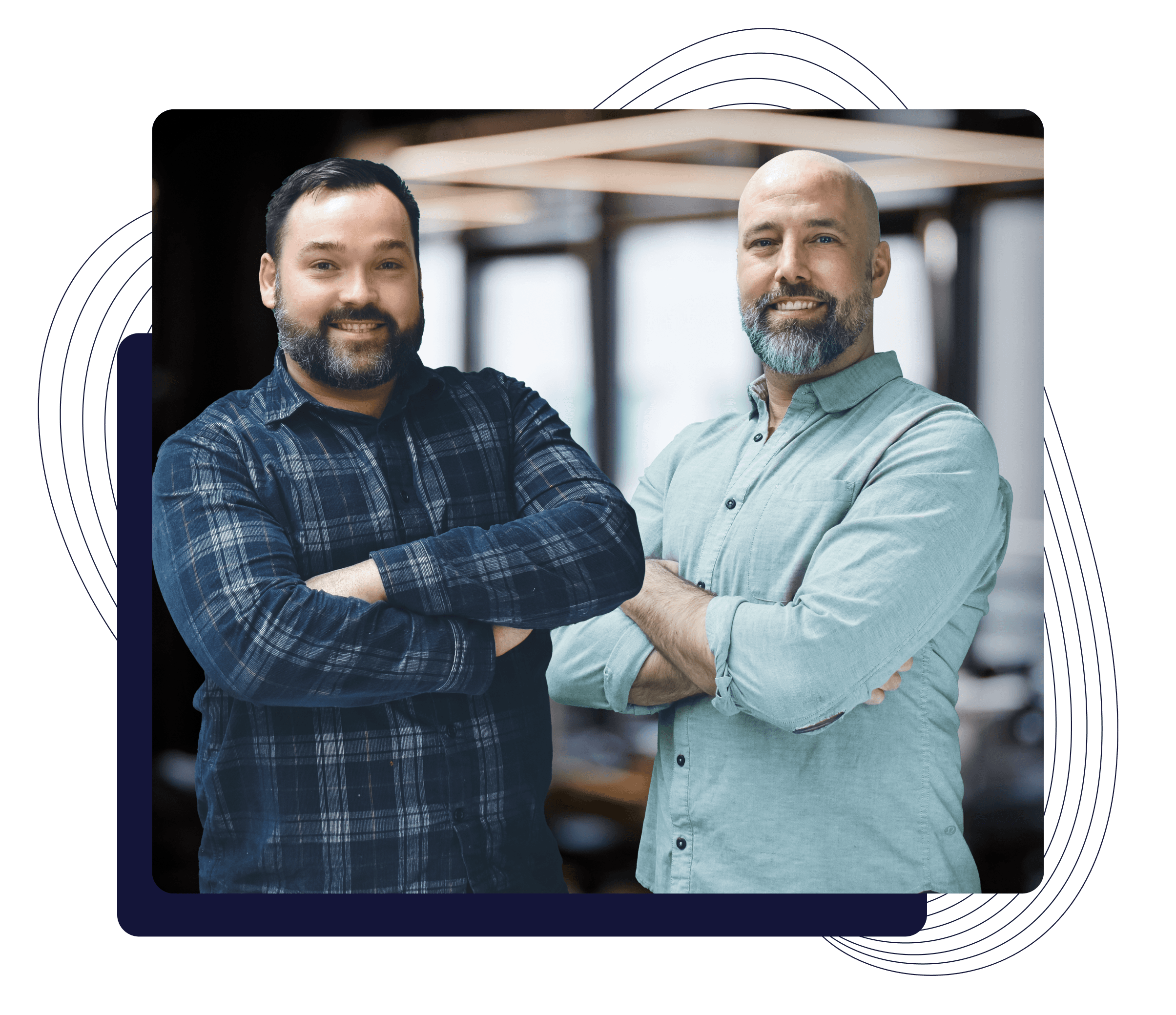 Brent Lane and Brett Jones set out with a vision to build a revolutionary new business model where employees, investors, and technology founders can all win in a repeatable way. With a strong background in business feasibility studies a new way of looking at opportunities was constructed, the Rapid Feasibility Model.

After processing 100’s of ideas and discovery sessions in many exciting large markets, a runaway favorite was identified for build, HeyAuto.com! This automotive tech marketplace and two sided SaaS model was the first of Vivid Theory’s software products to be built and has been the key to unlocking the new opportunities such as BigGeo that have now placed VT at the forefront of exciting new technological pursuits. Big Things to come...Big Things!

We are living and breathing our core values.

Say what we do.

Do what we say.

At Vivid Theory we believe...“You Can!” Whether innovating a new idea, building amazing new software, or creating the next best marketing campaign, we live by the motto, “You Can”.

Vivid Theory's success is rooted in the right mix of talented individuals. 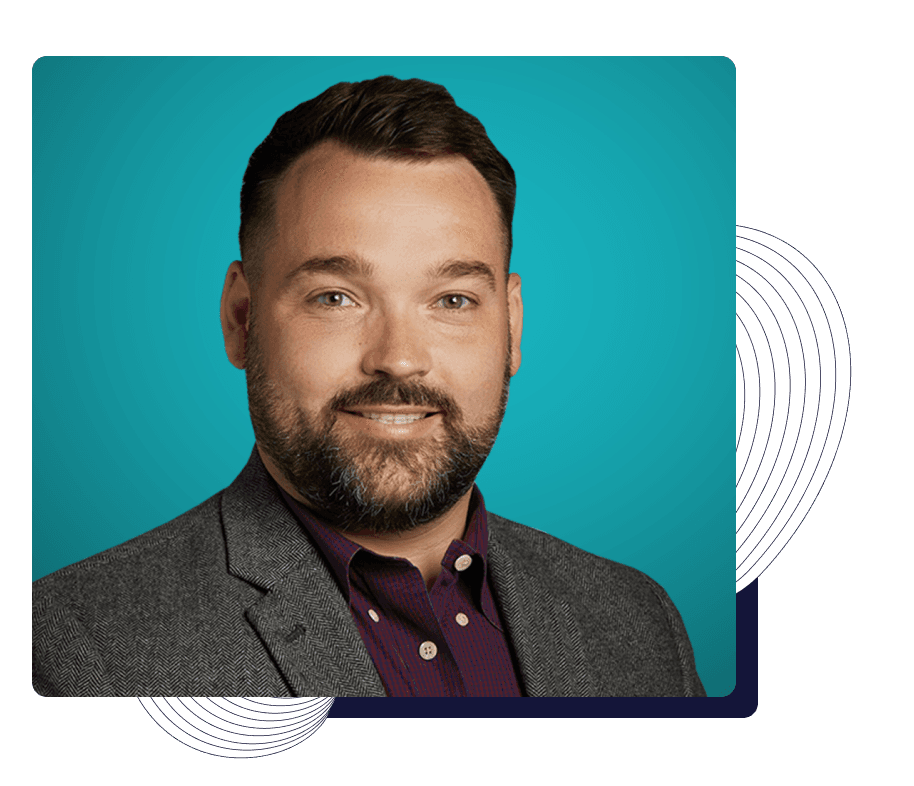 Brent Lane’s entire life has been rooted in entrepreneurship and innovation. Born on an acreage in Brandon, MB, he learned the value of hard work at an early age. At 18, he and his brother took the few hundred dollars they had combined and drove to Alberta to secure employment and start the upward journey towards generations of studying business and startup strategy

After completing his Bachelors degree in Business and Entrepreneurship with a double major in marketing and accounting, Brent turned to running and successfully selling his flourishing natural foods business (7 years), starting a a real estate development and management company, software company and multiple web development products. His rich experience as an entrepreneur and business strategist led to the birth of Vivid Theory.

Before joining Vivid Theory in its early stages, Brett made his name in the music industry. Touted as one of the top studio drummers in Western Canada, he was presented the opportunity to share the stage with some of the biggest musical acts on the planet. Brett garnered success in one of the hardest, most competitive industries.

A master of many crafts, Brett then partnered with a gifted soap maker to create a company called Crystal Bar Soap, which now operates out of Los Angeles and sells to approx. 120 countries. Brett then oversaw two high-profile contracts for a large Canadian civil construction company before turning to the Automotive industry, where he learned the business from the ground up and flourished as the General Manager of a Large Auto Group. Generations of experience all led to this moment: Brett contributing to Vivid Theory’s success as a true leader in the product development space and the current success of HeyAuto, the latest venture.